The site consisted of three main buildings that had been renovated and interlinked to form the existing courts. The original buildings ranged from a converted Victorian Bath House, through to a 1964-built, eight-storey office tower.

The site was located in a busy residential and business area of London, the Marylebone Road frontage had a high count of passing traffic and as such had a relatively high public profile.

The project involved the demolition of part of 179, and all of 181 and 185 Marylebone Road, including basements, retaining walls and underground drainage, including the removal of materials or components containing asbestos or lead paint.

Part of the façades of the existing buildings was to be retained. The retained portion of the building included an internal wall which became the temporary rear wall, and three linking cross walls. Therefore, substantial temporary works were required to maintain its stability until it was incorporated into the new building. 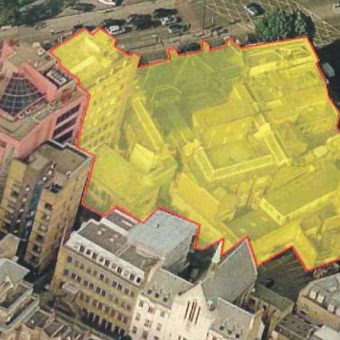 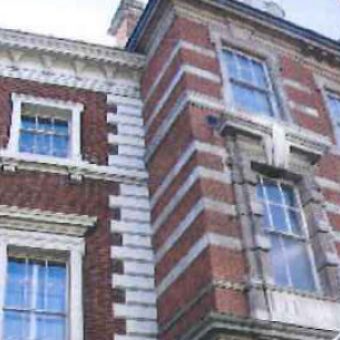 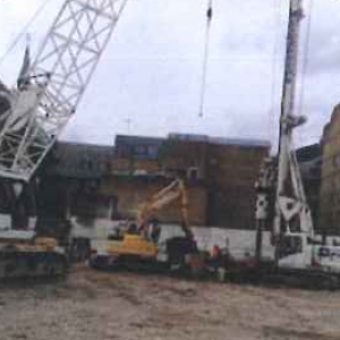 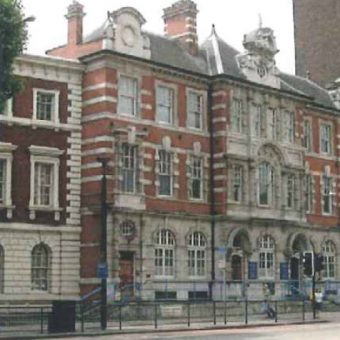 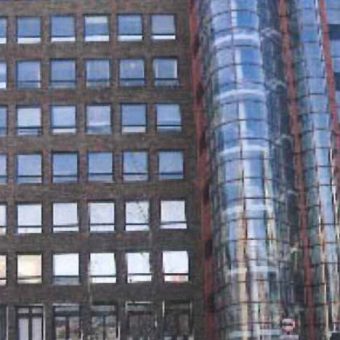