The site is situated in the City of London and is close to many important historic, cultural and commercially sensitive areas.

The project involved controlled removal of asbestos from within the building, stripout and deconstruction of the existing building down to and including the top of the basement slab level, the crushing of all suitable concrete arisings produced by the demolition and subsequent creation of a suitable piling mat for following trades.

The project was particularly demanding due to the location of the building and the close proximity of neighbouring buildings, which remained in use throughout the demolition works and were to be retained in existing condition. The team was required to protect a live substation whilst the building was demolished above it and was subsequently required to return to site to demolish the substation once a new one had been commissioned. The demolition team was working alongside a team of archaeologists, who were carrying out an archaeological investigation and watching brief at the site as work progressed.

Following successful completion of this project, the site was awarded the City of London Considerate Contractor Scheme Gold Award and Environment Award for Demonstrating Innovation in Environmental Management. 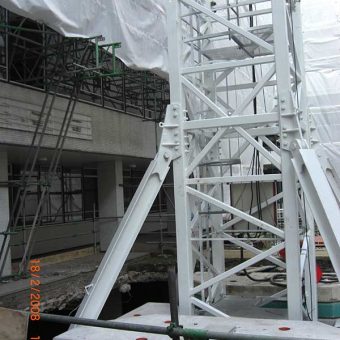 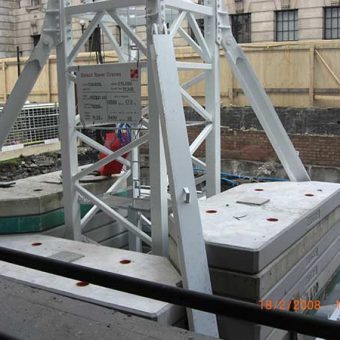 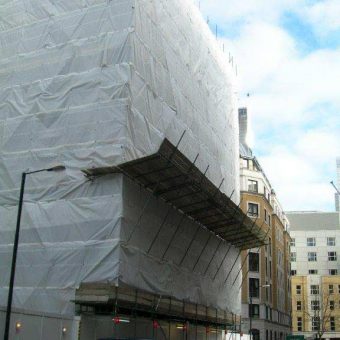 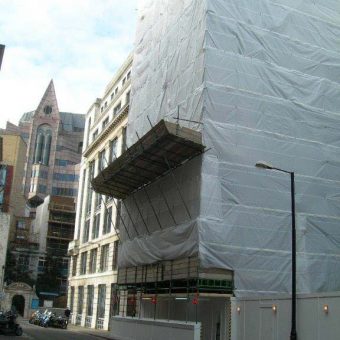 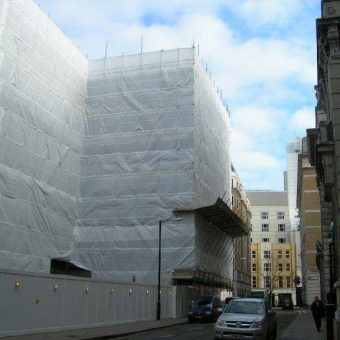 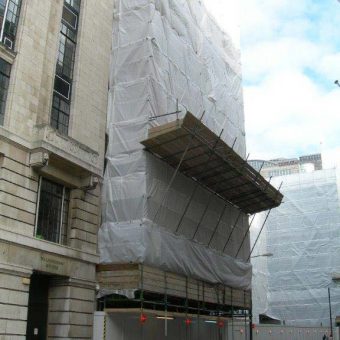 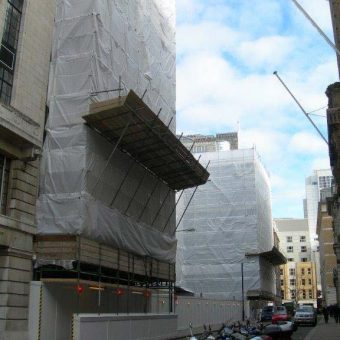 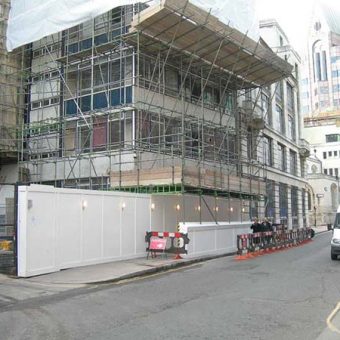 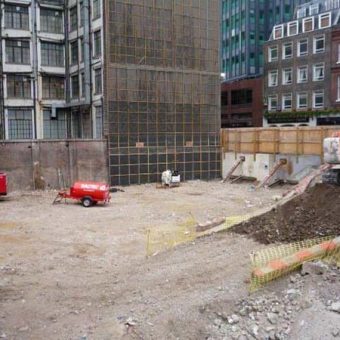 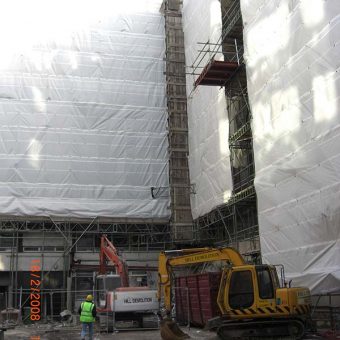 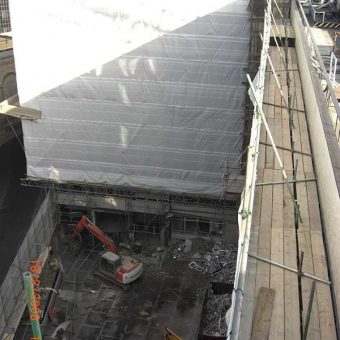